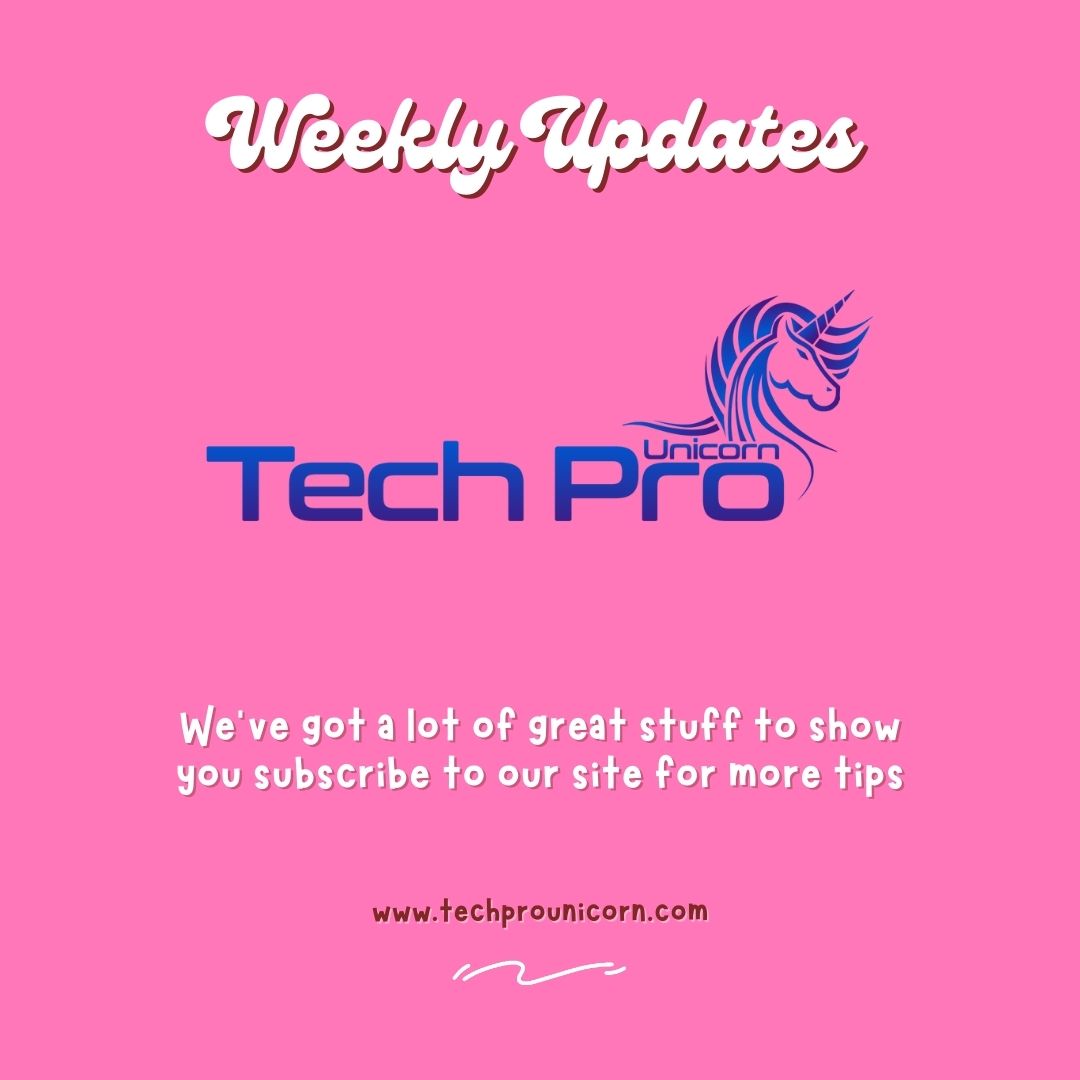 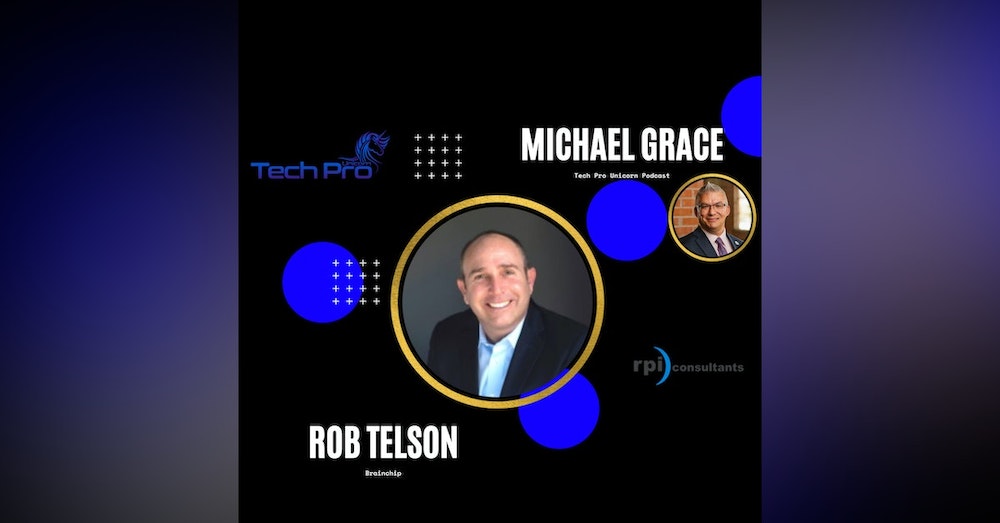 Rob is an AI thought-leader and Vice President of Worldwide Sales at BrainChip, a global tech company that has developed artificial intelligence that learns like a brain, whilst prioritizing efficiency, ultra-low power consumption, and continuous learning.

The BrainChip Akida Neural Processor solves AI’s current issues like its high cost, limited performance, and limited scalability by operating at the Edge. However, the Edge needs a stable platform to operate smoothly, and this is what the Akida platform delivers!

BrainChip is publicly traded on the Australian Stock Exchange, and the OTC Market, and was named among the ‘EE Times’ Silicon 100’ list. Within a year, BrainChip’s market cap also grew from just below $200m to nearly $1 billion+ at present. BrainChip also predicts it’ll be worth $60 billion by 2025!

Rob has over 20 years of sales expertise in licensing intellectual property and selling EDA technology and attended Harvard Business School.

Michael and Rob are on the cutting edge here. Discussing AI and the latest in chip development. Brainchip is the leader in on chip AI - understand what having that tech on the chip vs. in the cloud is important. They also take the technology to the senses - it is amazing!